Seems like Thor Ragnarok filmmaker Taika Waititi may soon join the sequel of James Gunn's 'The Suicide Squad' but not as a director. According to Variety, if everything goes well Waititi will be seen starring in the film as an actor. The report also adds Waititi is currently in negotiations with the Studio and they might soon make a formal announcement. 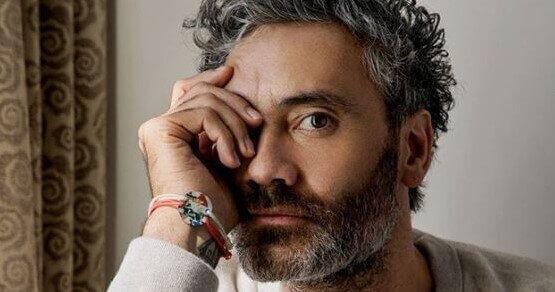