Filmmaker Karan Johar who will kickstart the shoot for his period drama 'Takht' next year has revealed that he has never been nervous about starting a new project, but he will be scared while filming 'Takht'. Johar in conversation with film critic Rajeev Masand said that his upcoming historical drama which traces the relationship between Mughal emperor Aurangzeb and his brother Dara Shikoh involves getting into the headspace of characters he doesn’t know. 'Takht' stars Ranveer Singh and Vicky Kaushal in lead roles and also features Alia Bhatt, Anil Kapoor, Kareena Kapoor Khan, Janhvi Kapoor, and Bhumi Pednekar. 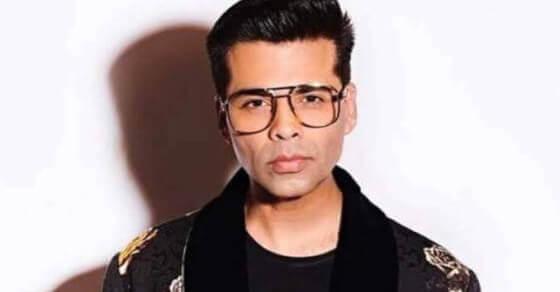 ‘Brahmastra’ song ‘Deva Deva’: Ranbir Kapoor is happy as he discovers his powers in a spectacular way

'Darlings' actor Vijay Varma talks about his success, says parents 'do not have much regard for that'