Updated: Apr 27, 2019 03:12
|
Editorji News Desk
Breaking his silence, Mohammed Mohsin, the IAS officer who faced EC action on April 16 for checking the PM Modi's helicopter, said he had not violated any rules and was unaware of the charges against him. The IAS officer said that he is fighting the case in the dark as the authorities have so far not even shared the report against him. Mohsin claimed he was not at the spot when the alleged incident occurred 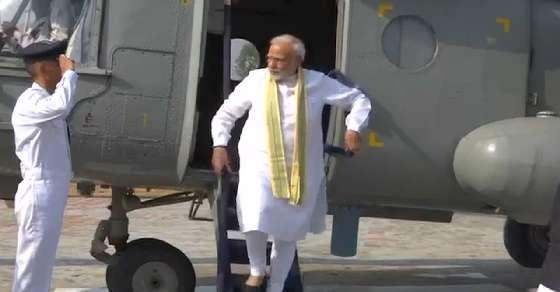