Updated: May 28, 2019 11:06
|
Editorji News Desk
FICCI on Monday sounded the alarm on slowing economic growth in the country and demanded boost in consumptions and investment through appropriate fiscal stimulus and policies to revive the economy. The top industry body said that the country needs tax rate and interest rate cuts to recover the economy that grew at 6.6% in three months to December- the slowest in five quarters. FICCI attributed slowing industrial output and manufacturing growth, falling car and two-wheeler sales, and a drop in airline passenger traffic for the slump. FICCI further suggested that the government should reduce the corporate and individual taxes in the upcoming budget to re-energise the growth in economy. 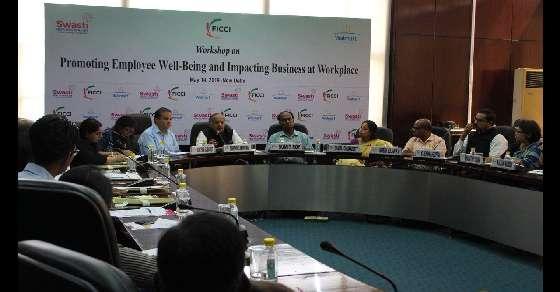