Updated: Mar 28, 2019 03:19
|
Editorji News Desk
The all-female board of a Vatican’s women’s magazine that exposed the abuse of nuns by clergy, quit en masse alleging a campaign to sabotage the magazine's work. An article in the magazine in February prompted Pope Francis to acknowledge the abuse, and to state that he would take action. Women Church World magazines founder has alleged that Vatican newspaper L'Osservatore's editor has now also been made the editor of women's magazine, which they see as a Vatican campaign to discredit the magazine 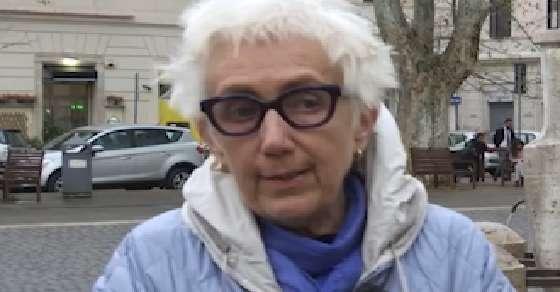