Updated: Mar 27, 2019 01:54
|
Editorji News Desk
National Conference surpremo Farooq Abdullah on Tuesday alleged that YSR Congress chief YS Jagan Mohan Reddy had offered to pay 1,500 crore to the Congress if it made him the Chief Minister of the united Andhra Pradesh. Abdullah said, Reddy made the offer soon after the death of his father, former CM YS Rajasekhara Reddy. Abdullah made this revelation while campaigning for Andhra CM's TDP whose biggest political rival in the state is Jagan Reddy. 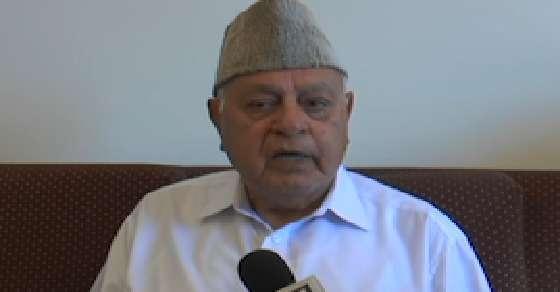