Known for cracking jokes and playing pranks on actors on the sets of her films, director Farah Khan poked fun at Arjun Kapoor-Malaika Arora along with Anil Kapoor-Sunita Kapoor who are holidaying in Austria. In her hilarious Instagram post, Farah not only called them her rich friends but also captioned the video saying "when you can’t afford Austria you come to Maharashtra". 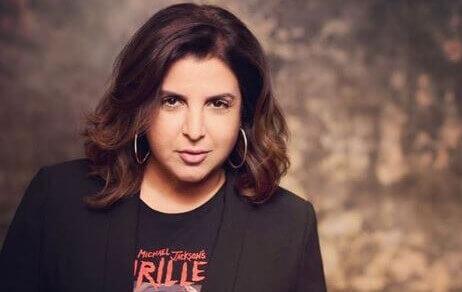