Family of late DJ Avicii to launch foundation in his memory

Updated: Mar 27, 2019 10:53
|
Editorji News Desk
Family of the Grammy-nominated electronic dance music DJ Avicii, is launching a foundation to honour his memory. Named the 'Tim Bergling Foundation', the organisation will focus on supporting people and other groups, in the field of mental illness and suicide prevention. The organisation will also be active in the field of climate change and wildlife conservation. The international pop star, whose real name was Tim Bergling died in a Omar hotel, on the 20th of April last year. 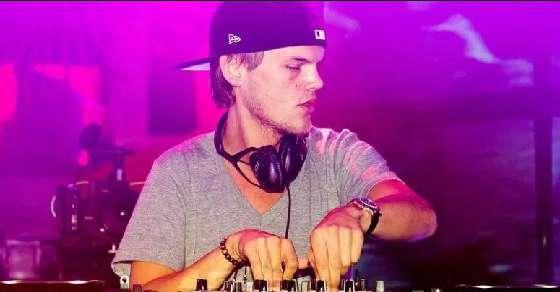 Family of late DJ Avicii to launch foundation in his memory