Updated: Mar 28, 2019 04:16
|
Editorji News Desk
Facebook has said it will block "praise, support and representation of white nationalism and separatism" on Facebook and Instagram from next week. The social media giant also pledged to improve its ability to identify and block material from terrorist groups. The social network has come under pressure after a man livestreamed an attack on two mosques in New Zealand. The company said that white nationalism could not be "meaningfully separated" from white supremacy and organised hate groups. 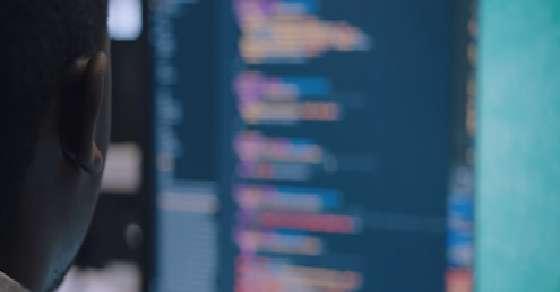