French driver Anthoine Hubert has died after a high-speed collision on lap two of the Formula 2 race at the Belgian Grand Prix. In a statement, the FIA said, the 22 year old suffered a huge impact from the car of American driver Juan Manuel Correa at about 170 miles per hour. Hubert was rushed to the medical centre after the accident where he succumbed to his injuries. Correa's condition meanwhile is reportedly stable. The F2 race was stopped after the crash and cancelled within a few minutes. 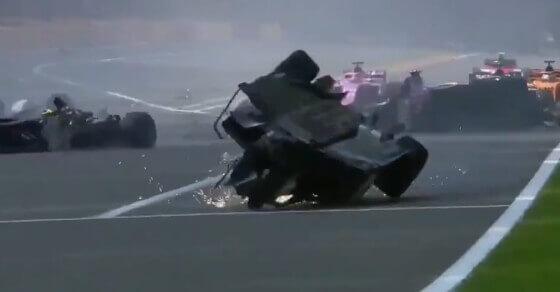