Updated: Apr 26, 2019 13:36
|
Editorji News Desk
Former Supreme Court staffer, who levelled allegations of sexual harassment against Chief Justice Ranjan Gogoi, appeared before an in-house inquiry panel of the apex court on Friday. The panel, headed by Justice SA Bobde and comprising Justice Indira Banerjee and Indu Malhotra, has been set up after the complainant wrote to the 22 judges of the top court reagrding the allegations. The Committee initially included Justice NV Ramana, who recused himself after the complainant had wrote to the inquiry panel, claiming Justice Ramana was a friend of CJI. 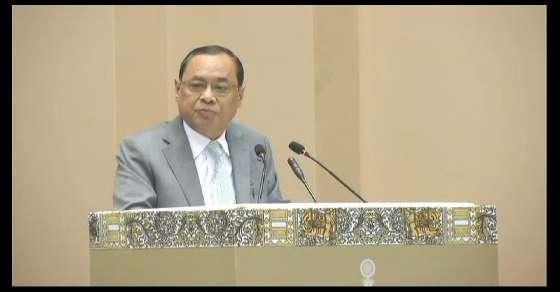