Ex-Ktaka CM compares JDS workers to prostitutes, then says its for BJP

In a comment that is bound to trigger a controversy, former Karnataka Chief Minister Siddaramaiah compared JDS workers to prostitutes when questioned about the collapse of the Congress-JDS government in the state. A reporter asked the former CM for his reaction on JDS workers blaming him for the collapse, to which Siddaramaiah retorted, that 'a prostitute who can't dance always blames the floor'. When asked to clarify, Siddaramaiah said his comment was meant for the BJP and not the JDS. The Congress-JDS government collapsed on July 22 after former Chief Minister H D Kumaraswamy failed to win a confidence motion. 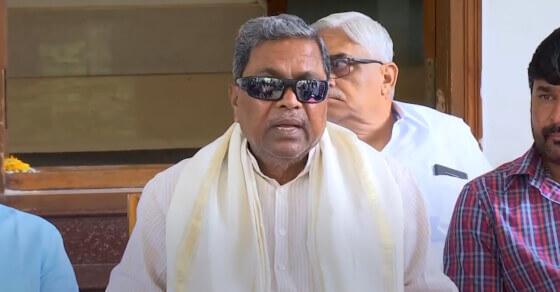 Ex-Ktaka CM compares JDS workers to prostitutes, then says its for BJP