Ex-ISRO chief: India had A-SAT capacity in 2007, no political will

Updated: Mar 27, 2019 14:53
|
Editorji News Desk
After India's successful demonstration of its anti-satellite missile capability, the former chiefs of ISRO and DRDO credited Prime Minister Modi for his quick decision making which made the feat possible. "The basic technology has been in our possession for quite some time. We could have done (the mission) way back when the Chinese did, but then we were hesitating whether we should do this at all," former ISRO chief G Madhavan Nair said. "The UPA never gave its nod to our proposal. Had we gotten the approval and the resources earlier, the mission we have completed today in 2019 could have been done in 2014-15," former DRDO chief V. K. Saraswat said. 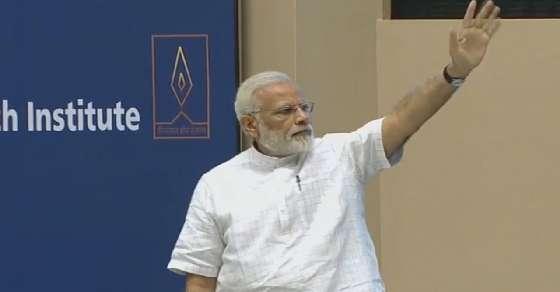 Ex-ISRO chief: India had A-SAT capacity in 2007, no political will