The BJP has fielded former Congress MLA Alpesh Thakor as a candidate for the upcoming Gujarat bypolls. He will contest from Radhanpur, a seat he had won in 2017 on a Congress ticket. In July this year, Alpesh Thakor and another Congress defector Dhavalsinh Zala had quit the Gujarat assembly and rebelled against the party, complaining of "unfair treatment". The y both joined the BJP soon after. Zala too will contest on a BJP ticket from Bayad. Once considered close to Rahul Gandhi, Thakore gained popularity after he launched a counter protest after 2015 Patidar agitation. 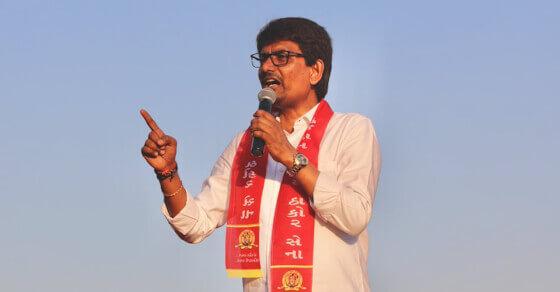