Updated: May 28, 2019 14:59
|
Editorji News Desk
Maharashtra medical education minister Girish Mahajan on Tuesday said that evidence suggested that the 26-year-old doctor Payal Tadvi who committed suicide was a victim of targeted harassment and that her seniors made casteist remarks against her. The minister has assured that two of the three accused doctors will be arrested soon. Payal Tadvi, who worked as a Gynacologist at BYL Nair Hospital, committed suicide on the 22nd of May. 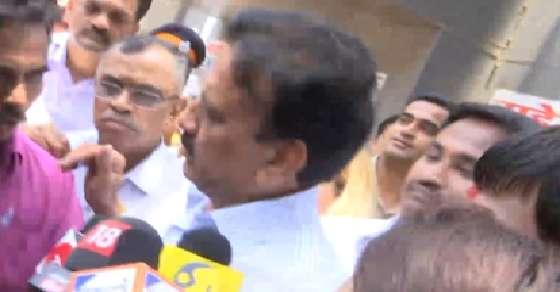