Updated: May 29, 2019 09:14
|
Editorji News Desk
Premier League giants Arsenal and Chelsea will lock horns tonight in the final of the Europa League. A lot will be at stake as a win for Arsenal will mean automatic qualification to the Champions League. Chelsea, on the other hand, has already made the Champions League cut for next season but will be looking to win the silverware in order to cement manager Maurizio Sarri's job at the Stamford Bridge. According to reports, Sarri is upset with the squad and also stormed out of a practice session. 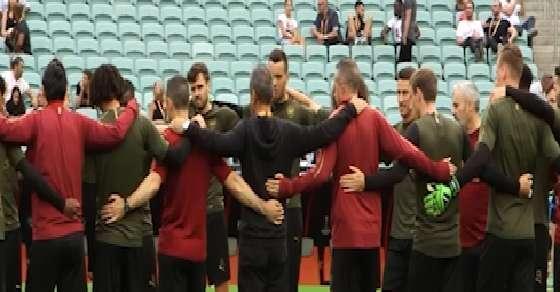