Leicester City continued its strong start in the new English Premier League season as they hammered Newcastle United 5-0 to climb back to the 3rd spot with 14 points, 2 behind Manchester City. Jamie Vardy scored a brace taking his goal tally to 14 in 17 appearances. It was also the 10th top-flight win in 18 games for the Foxes since Brendan Rodgers took charge in February. Leicester City next take on Premier League leaders Liverpool on Saturday. 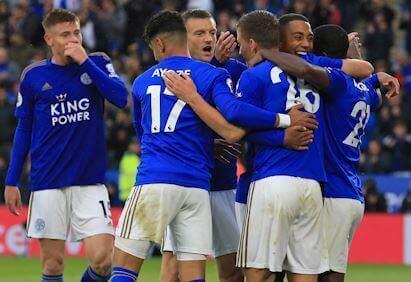