After a slow start to the new Premier League season and dropping 10 points from their previous 6 games, Tottenham claimed a much-needed victory as they edged out Southampton 2-1 at home. Club's record signing Ndombele opened the scoring before Southampton equalised in the first half. But Harry Kane came to the rescue as his 6th consecutive Premier League goal against The Saints took The Spurs home. Tottenham are now eyeing for their first Champions League win of the season as they take on German champions Bayern Munich on Wednesday. 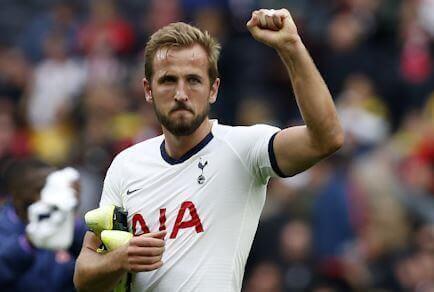