Tottenham's poor English Premier League season continued as they were held to a 2-2 draw by a bottom-placed Norwich City at Carrow Road on Saturday night. Harry Kane struck a late penalty as the Spurs had to come from behind twice to salvage a draw and deny Norwich what would have been their first Premier League victory in 7 outings. Interestingly, Norwich City have avoided defeat in 3 of their last 4 home games against Tottenham in the Premier League, that after losing 4 of their first 5 against them in the competition. 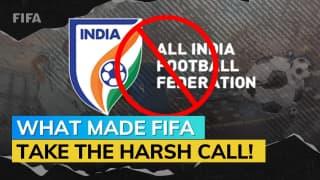 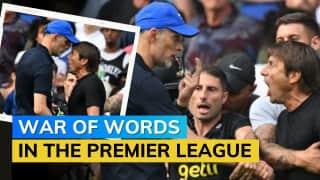 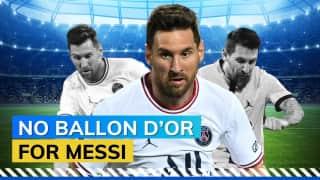 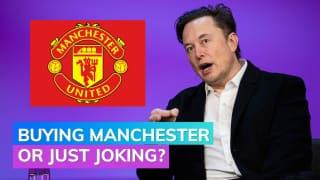 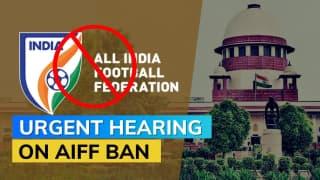 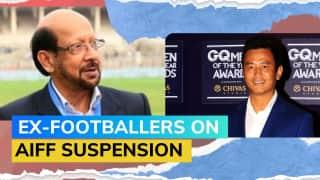 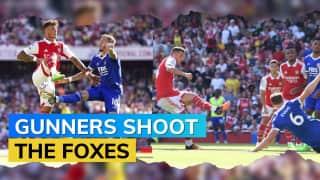 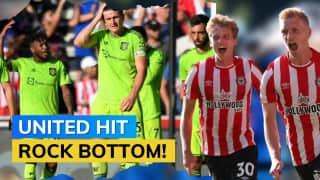 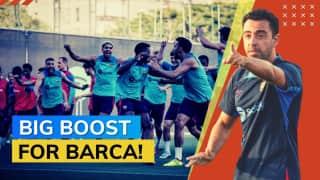 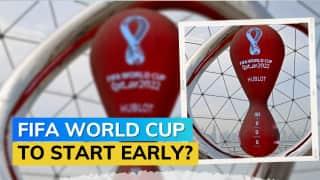