Updated: Feb 24, 2019 12:23
|
Editorji News Desk
Deputy Superintendent of Police Aman Thakur has been killed in an ongoing encounter with terrorists at south Kashmir's Kulgam district on Sunday. Aman Thakur received critical bullet wounds to his head and was immediately taken to a nearby hospital where doctors declared him dead. Two Army personnel including a Major have been injured, according to reports. Three to four militants are believed to be holed up in the area. 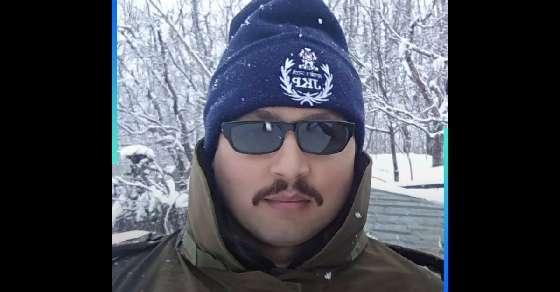