Updated: Jan 30, 2019 12:21
|
Editorji News Desk
Chicago police have opened a hate crime investigation after Jussie Smollett, a cast member of the television show 'Empire' alleged that he was physically attacked by men who shouted racial and homophobic slurs. According to the police statement, the men struck Smollett in the face and poured an unknown chemical substance on him. Smollett who was taken to Northwestern Memorial Hospital for treatment is reported to be in better condition now. 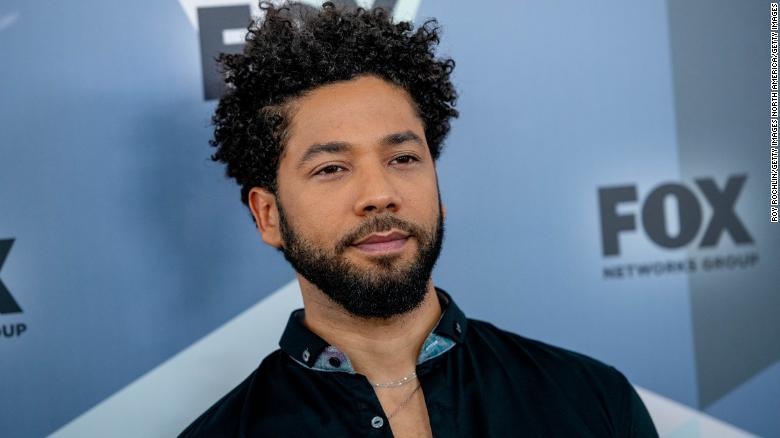