Updated: Feb 27, 2019 11:21
|
Editorji News Desk
Hollywood actress Emma Thompson on Tuesday explained why she decided to exit the movie 'Luck', after John Lasseter was named the head of Skydance Animation. In a letter to the Skydance Chief Emma said, and I quote -"If a man has been touching women inappropriately for decades, why would a woman want to work for him if the only reason he’s not touching them inappropriately now is that it says in his contract that he must behave 'professionally'?" 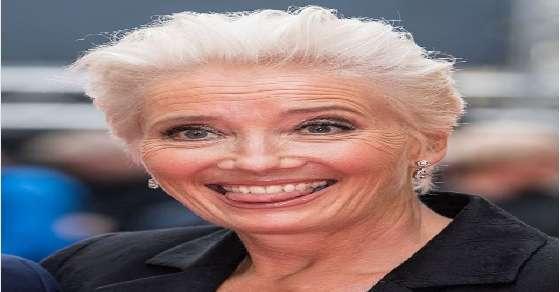