Updated: Mar 31, 2019 12:51
|
Editorji News Desk
Legendary singer Elton John has joined Hollywood star George Clooney's call for a boycott of nine hotels owned by the Sultan of Brunei. Actor & Singer had called for a boycott after the Southeast Asian leader's nation enacted new laws making homosexuality punishable by death. The imposition of the death penalty for gay sex and adultery will be imposed by April 3. 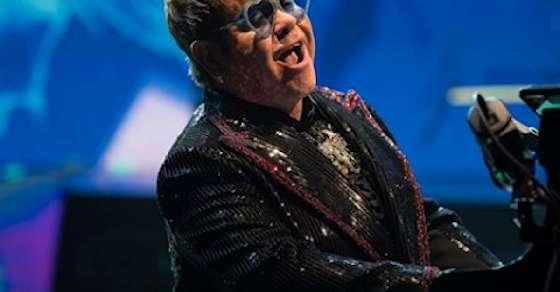