Elon Musk has unveiled a SpaceX spacecraft designed to carry crew and cargo to the moon, Mars or anywhere else in the solar system and land back on Earth perpendicularly. Musk said that the space venture's Starship was expected to take off for the first time in about one or two months and reach 65,000 feet before landing back on Earth. An upgraded version of the Starship could travel to Earth's orbit in less than six months, he added. 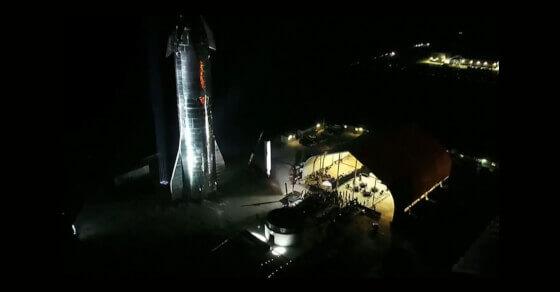