Updated: Feb 27, 2019 07:25
|
Editorji News Desk
Real Madrid will host Barcelona in the 2nd leg of the Copa del Rey tonight. After the first leg was finished at a 1-1 draw, the match tonight between the two Spanish giants will be a mouth watering clash. Madrid, 19-time Champions say that they aren't worried about the Barcelona forward line which consists of Messi & Suarez. Barcelona on the other hand are 30-time Copa winners. This is the first of two encounters between the two sides, the 2nd one will be on Saturday in La Liga. 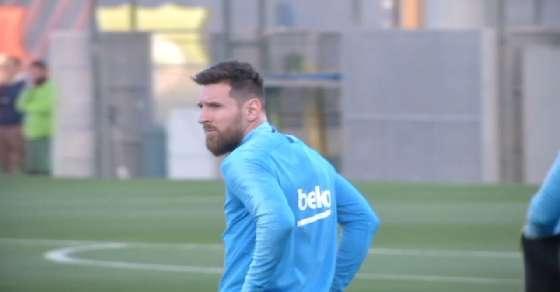