Ed Sheeran is planning to take a break from music

After finishing his world tour with record-breaking numbers, singer Ed Sheeran has announced that he will be taking an extended break from music. Sheeran at the end of his show told fans that he will be taking an 18-month break after two years of exhaustive touring. Reportedly the 28 year old singer has been performing on his 'Divide Tour' since March 2017, clocking up to a staggering 260 shows. 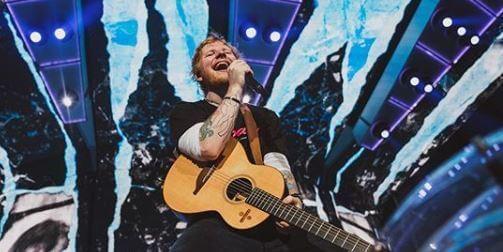 Ed Sheeran is planning to take a break from music