EC will decide on 'Mission Shakti' address on Friday

Updated: Mar 28, 2019 17:48
|
Editorji News Desk
The Election Commission on Friday will decide whether Prime Minister Narendra Modi's address to the nation on Mission Shakti violated the code of conduct. The Opposition had raised the issue, questioning the timing of the address, alleging that it was not necessarily related to national security. The Prime Minister's office had reportedly neither informed, nor approached the Election Commission for permission before his address. 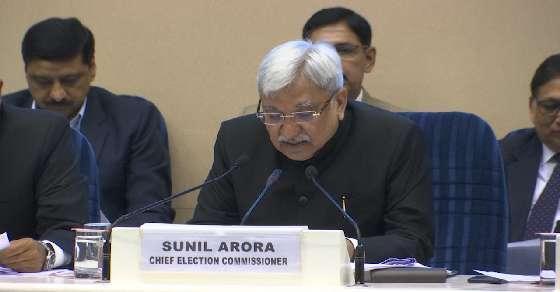 EC will decide on 'Mission Shakti' address on Friday