Former BJP MP Swami Chinmayanand claims he is being framed in a case of abduction and sexual harassment as part of a larger conspiracy. This after a law student alleged exploitation by powerful people in the management of her college. Chinmayanand is the president of the college management. The BJP leader told a news channel that, "Earlier Kuldeep Singh Sengar was implicated in a similar case and now I am being targeted". The student who has made the accusations has been missing ever since her allegations went public. 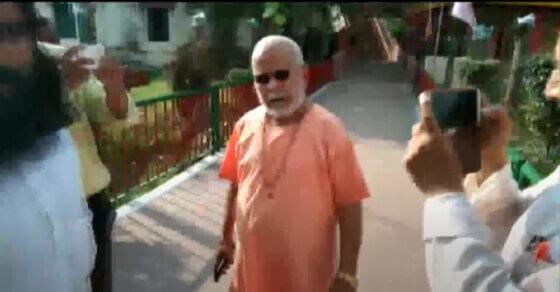