Dwayne Johnson premieres 'Fighting With My Family' at Sundance

Updated: Jan 29, 2019 12:20
|
Editorji News Desk
Finally, the Rock has come to Sundance Film Festival to premiere his Indie wrestling comedy 'Fighting With My Family'. Based on a 2012 documentary, the film recounts the real-life story of WWE champion, Paige. The film, which will see Dwayne Johnson in a cameo is to release on Valentine's Day. 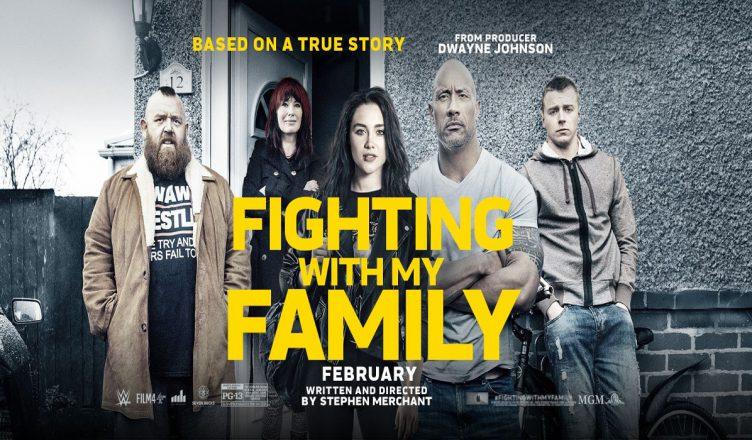 Dwayne Johnson premieres 'Fighting With My Family' at Sundance