Updated: May 31, 2019 17:04
|
Editorji News Desk
Philippine military officials say a long-held Dutch hostage has been shot and killed by his captors when he tried to escape during a gunbattle in southern jungles. Ewold Horn, his Swiss friend and their Filipino companion were abducted by Abu Sayyaf militants during a birdwatching trip in Tawi Tawi province in 2012. Horn's Filipino companion managed to escape shortly after their abduction while Swiss captive dashed to freedom years later. At least six militants were also killed in the firefight. 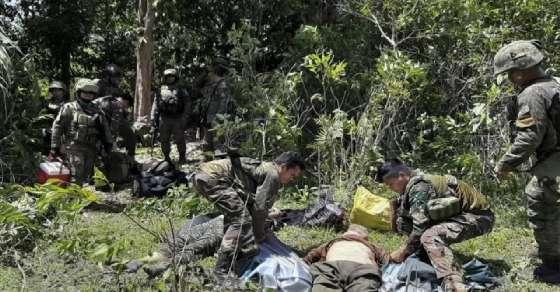