Updated: Mar 28, 2019 09:14
|
Editorji News Desk
Amidst all the preparations for the upcoming World Expo in 2020, Dubai has announced the construction of a 550 meter high tower called Burj Jumeira. The mega project will be taller than the One World Trade Center in New York and will feature a sky lounge, a restaurant along with an observation deck giving a 360-degree view of the city. The deck will also give visitors an opportunity to take part in extreme sports. The monument's construction will kick off immediately and is expected to be completed by 2023. 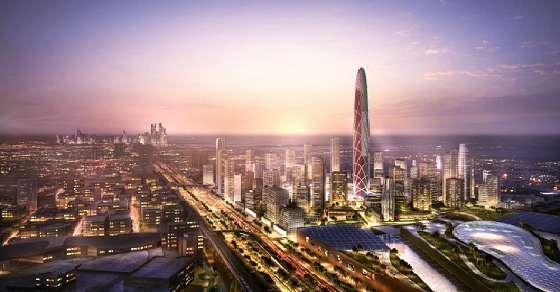