Updated: Mar 27, 2019 06:13
|
Editorji News Desk
Former Indian cricket captain Rahul Dravid has defended Ravichandran Ashwin after the controversial dismissal involving Jos Buttler in the IPL. Dravid said that Ashwin was well within his rights. In an interview to the Times of India, Dravid said that he personally would have warned the batsman first. The former cricketer went on to say that the reactions on the controversial decision were overblown. 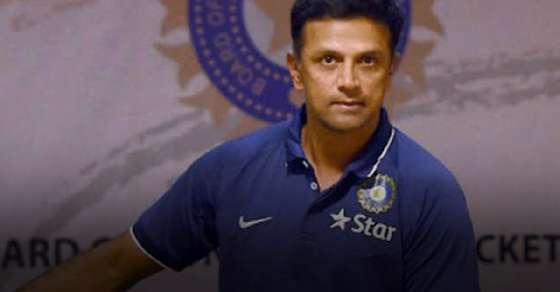