Updated: May 31, 2019 11:18
|
Editorji News Desk
The three doctors arrested in the Dr Payal Tadvi suicide case have been remanded to judicial custody till June 10. A resident doctor at Mumbai’s Nair Hospital, Payal Salman Tadvi, committed suicide after being allegedly subjected to harassment and casteist slurs by her seniors. The 3 arrested doctors are accused of abetting her suicide and have been booked under the SC/ST Atrocities Act and the Anti-Ragging Act, among others. 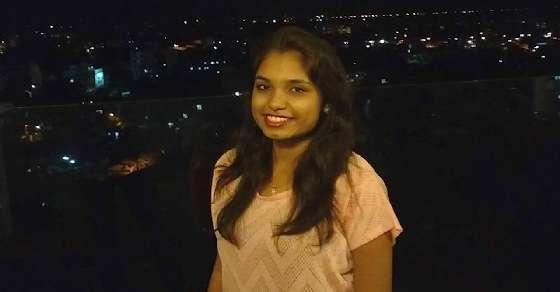