Updated: May 30, 2019 08:18
|
Editorji News Desk
A day after a retired soldier from Assam was declared a foreigner by the state police, the Supreme Court on Thursday directed the National Register of Citizens coordinator Prateek Hajela to ensure a fair hearing without cutting short the process and thereby completing the same by end of July, news agency ANI reported. Media reports suggested that Chief Justice of India Ranjan Gogoi asked the NRC official not to rush through the process in an attempt to meet the deadline of July 31. 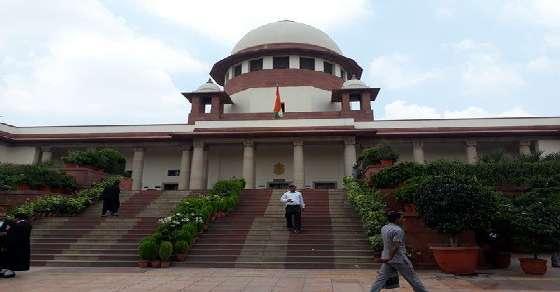