Two years after he was suspended and jailed for his alleged role in the death of over 60 kids at Gorakhpur's BRD hospital, a state govt report has cleared Dr Kafeel Khan of all charges. Dr Khan, a child care specialist at the hospital, was accused of inaction that led to childrens' death due to lack of oxygen. He spent 8 months in jail before being granted bail by Allahabad high court that said there was no direct evidence of negligence against him. Now the state govt report hs found the same 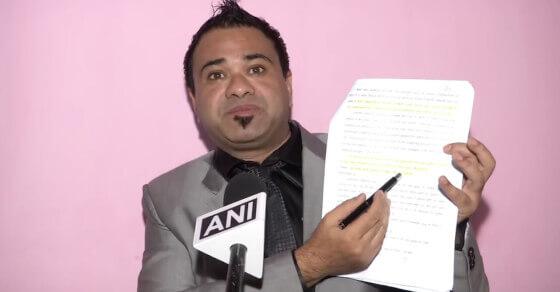