Updated: Apr 27, 2019 07:59
|
Editorji News Desk
Drone equipment manufacturer DJI has denied reports that it's discontinued its flagship lineup of drones, the Phantom series. Reports of DJI discontinuing the Phantom 4 surfaced after DJI's Director of Public Safety Integration said so in a podcast. The company later said he misspoke, and claimed it was facing difficulty sourcing parts for the flagship drone until further notice. Addressing rumours of a reportedly 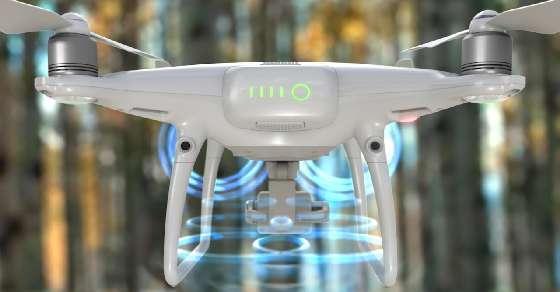