Updated: Mar 28, 2019 16:38
|
Editorji News Desk
In a scathing rebuttal to Pakistan's response on the Pulwama dossier shared by India, the govt said it is hardly surprised, as Pakistan has followed by same script in the past, after the terror attacks in Mumbai in 2008 or in Pathankot in 2016. The Ministry of External Affairs added, that there's no dearth of actionable information and evidence in Pakistan, if there is sincerity to do so. India reiterated that Pakistan should take immediate, credible, irreversible and verifiable actions against terrorists and terror organisation 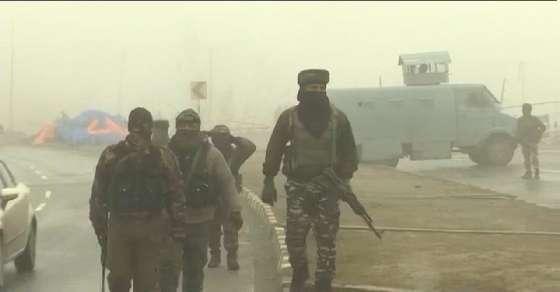