‘Difference over allocation’: Nitish’s JDU not to be part new govt

Updated: May 30, 2019 13:46
|
Editorji News Desk
Nitish Kumar's Janata Dal-United has said that it won't be a part of the new Narendra Modi Cabinet, multiple reports said. The JDU which won all the 16 seats it contested in Bihar said the party will work closely with the NDA. The NDA won 38 of the 40 Lok Sabha seats in Bihar. "I talked to the party yesterday. There was a consensus- party does not want this symbolic participation of having one Minister in the Cabinet. We communicated this. There was a call from (Amit Shah) this morning as well and we told that we are not interested in this kind of symbolic participation. We stand with NDA but don't see it necessary to partake in this way" said Nitish. 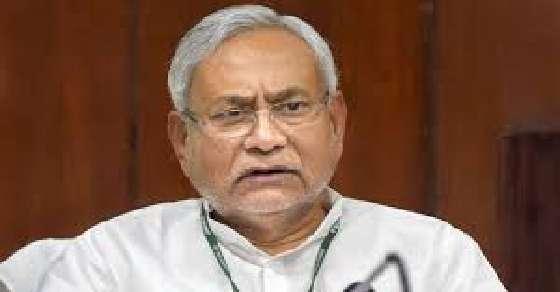 ‘Difference over allocation’: Nitish’s JDU not to be part new govt