Did India miss Dhoni and Kohli in Hamilton?

Updated: Jan 31, 2019 08:09
|
Editorji News Desk
It's not often that both Virat Kohli and MS Dhoni together miss an ODI but it did happen in Hamilton. In the absence of both the experienced players, India was humiliated and were bowled out for a paltry 92. Though the men in blue definitely missed the 2 workhorses but interestingly it was the first time that India lost an ODI when both Dhoni and Kohli didn't play. The sub-continental giants were victorious on all the previous 5 such occasions. Clearly, it was just a bad day at office for India and the loss isn't alarming as such. BITE: BHUVI 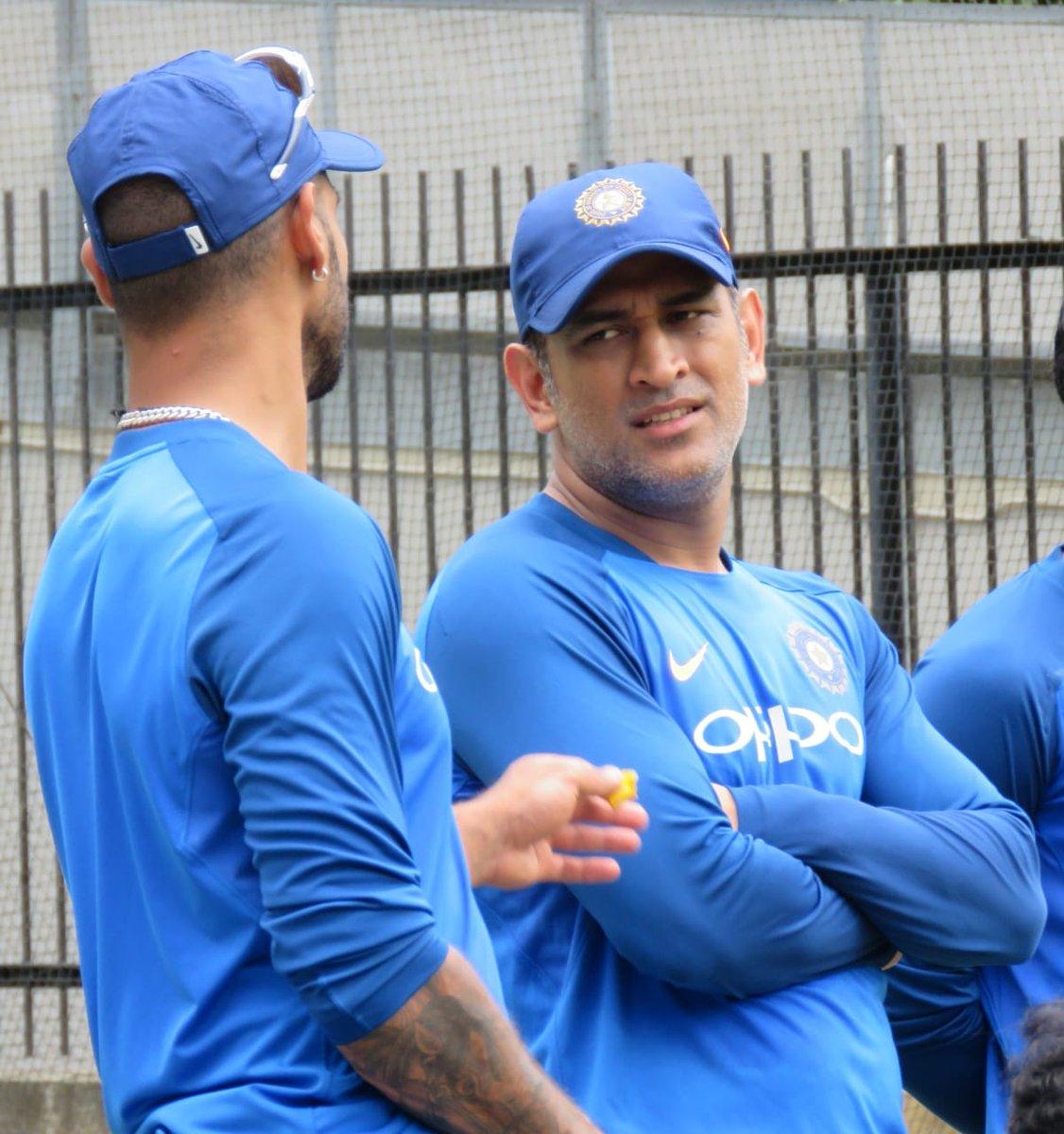 Did India miss Dhoni and Kohli in Hamilton?