Delhi's air 'very poor', Saturday may be a little better

New Delhi, PTI: The national capital's air quality was recorded in the “very poor” category on Friday morning, while a government forecasting agency said some improvement is likely due to favourable wind speed.

On Thursday, the city's air quality index (AQI) touched “severe” levels for a brief period before slipping back into the “very poor” category.

According to the Ministry of Earth Sciences' air quality monitoring agency, SAFAR, the share of stubble burning in Delhi's PM2.5 pollution was 36 percent on Thursday -- the maximum so far this season.

PM10 is particulate matter with a diameter of 10 micrometers and is inhalable into the lungs. These particles include dust, pollen and mold spores. The levels of PM2.5 – finer particles which can even enter the bloodstream – were 231 µg/m3. PM2.5 levels up to 60 µg/m3 are considered safe.

NASA's satellite imagery showed a large, dense cluster of fires that covered most parts of Punjab and some regions of Haryana.

Delhi's air 'very poor', Saturday may be a little better 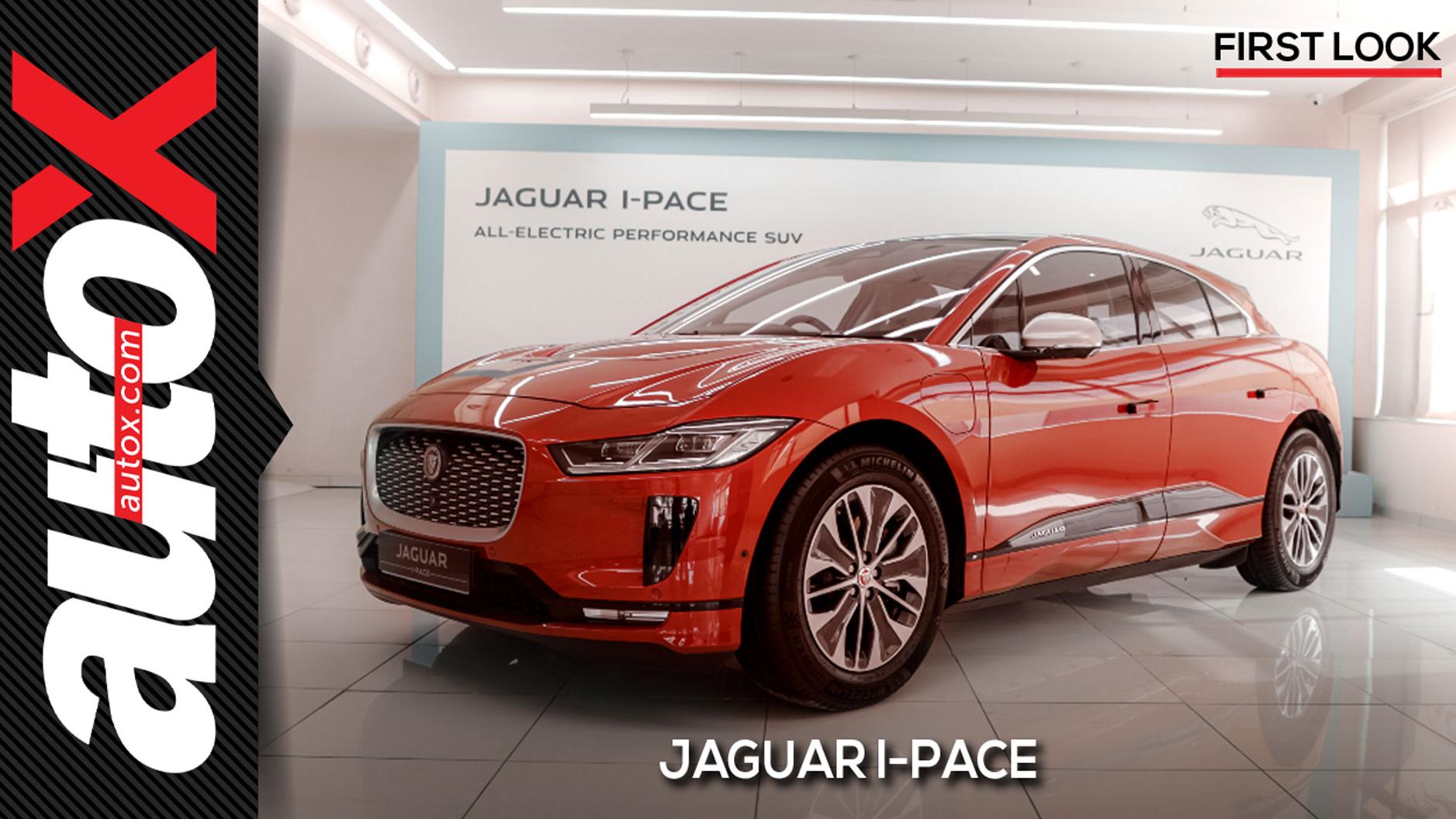 Assam-Mizoram clash: borders of Northeast states to be demarcated by satellite imaging

Remembering Danish Siddiqui: An exhibition pays tribute to the photojournalist