Declared dead at birth, specially-abled UP girl is KBC winner

Television show Kaun Banega Crorepati witnessed yet another epic moment when 29-year-old specially-abled Noopur Singh won Rs. 12.5 lakh on the show. According to reports, a Kanpur hospital declared Noopur dead as a baby and threw her into a dustbin until one of her relatives saw signs of life in her & rescued her. Noopur grew up physically challenged due to the first few minutes of negligence by doctors. Noopur's proud mother, spoke about her journey to KBC and said that whenever the game show was telecast on TV, Noopur would answer questions correctly even before the contestants. 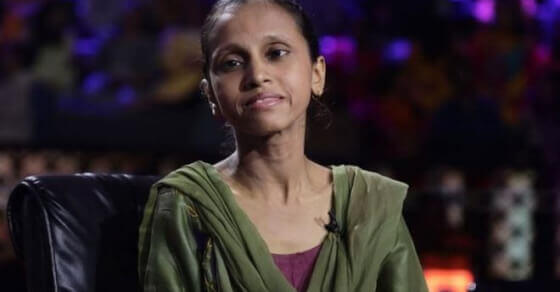 Declared dead at birth, specially-abled UP girl is KBC winner