Goalkeeper David de Gea has backed manager Ole Gunnar Solskjaer and said that the team will fight till death for him. Manchester United's season hasn't started very well, they have just 2 wins in the Premier League and required penalties to win their Carabao Cup fixture. The Spaniard said that Ole is a good coach and the right man for the job. Ole took over as interim coach in December last year after Jose Mourinho was sacked and picked up 25 points in his first 9 games. He was made the full-time coach in March. 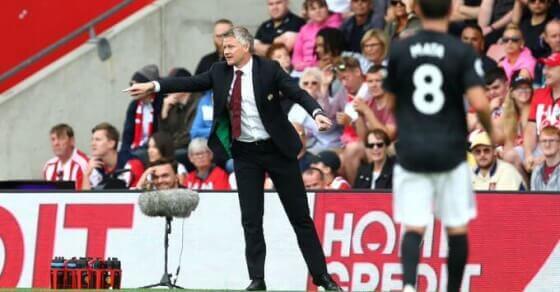 WATCH: Cheteshwar Pujara smashes 22 runs in an over against Krunal Pandya's team