Updated: Apr 29, 2019 12:50
|
Editorji News Desk
Czech international footballer Josef Sural died on Sunday night after a minibus carrying him and 6 other footballers crashed in Turkey. While Sural died due to injuries, the 6 other footballers survived and are being treated in a local hospital. The footballers were returning home after playing for Turkish club Alanyaspor. 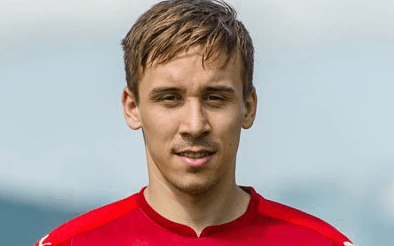