Railways is one of the most efficient and cheapest methods of speedily transporting people and goods. The Mumbai-Ahemdabad high speed rail corridor is an under construction high speed rail line connecting Mumbai in Maharashtra and Ahmedabad in Gujarat. Upon completion it will be India's premier high speed rail line. The high speed rail project between Ahmedabad and Mumbai covers the total distance of 508 km, 55.6 km of the proposal alignment falls in Maharashtra, 350.5 kilometers in Gujarat and 2 kilometers in the union territories of Dadra & Nagar Haveli. The high speed rail is expected to run at an average speed of 320 kilometers per hour going as fast as 350 kilometers per hour. It will stop at 12 railway stations including Mumbai, Thane, Virar, Boisar, Vapi, Bilimora, Surat, Bharuch, Vadodara, Anand/Nadia, Ahemdabad and Sabarmati for 165 seconds each. The train is designated with two categories of seats - Executive and Economy. 471 kilometers of the corridor is to be elevated and there is a construction plan for a 21 kilometer underground tunnel between Thane and Virar of which seven kilometers will be under sea. The expected total journey time is approximately two hours and seven minutes. The corridor were used 24 Shinkansen E5 series of the Japanese railways as its rolling stop, six of which are going to be assembled in India. The trains will be adapted to function under Indian wheather to withstand temperatures exceeding 50 degrees Celsius. This will be done through the use of special cooling systems and air conditioners. Air conditioners and blowers in the high speed rail will be fitted with fine mesh dust filters to prevent dust from getting in. The shinkansen train will be modified further to make extra space by removing a few seats from the last coat of each train for storing heavy luggage. These trains will come equipped with multipurpose rooms that include foldable beds for feeding mothers and patients. The rooms will also be furnished with mirrors and baggage racks. In 2012 the ministry of trailways established the high-speed rail corporation of India limited for the development and execution of high speed rail projects. The feasibility of the project was assessed by the Japan international cooperation agency and the ministry of railways in 2013. The government also set up a special purpose vehicle - The National High Speed Rail Corporation in February 2016 to implement the project of high speed rail corridor from Mumbai to Ahmedabad. The total cost of the project is valued at approximately 17 billion dollars. 85% of the total cost is funded by the Japan international cooperation agency as loan at an interest rate of 0.1% for the moratorium of 15 years and repayment period of 50 years. The leftover cost will be sustained by the state government of Maharashtra and Gujarat. As of July 2020, 60% of the required land has been acquired. A tender for 28 steel divers have been allocated while the rest are underway. As per the terms of the loan agreement with the Japan international cooperation agency signaling equipment and power systems for the corridor will be imported from Japan. The corridor is expected to make its first run on August 15, 2022 on account of India 75th independence day. The marker of any good economy is the development of its transport system. With more high-speed rail corridor plans underway India is on its way to set a benchmark for an intricate transport network in the South Asian region. 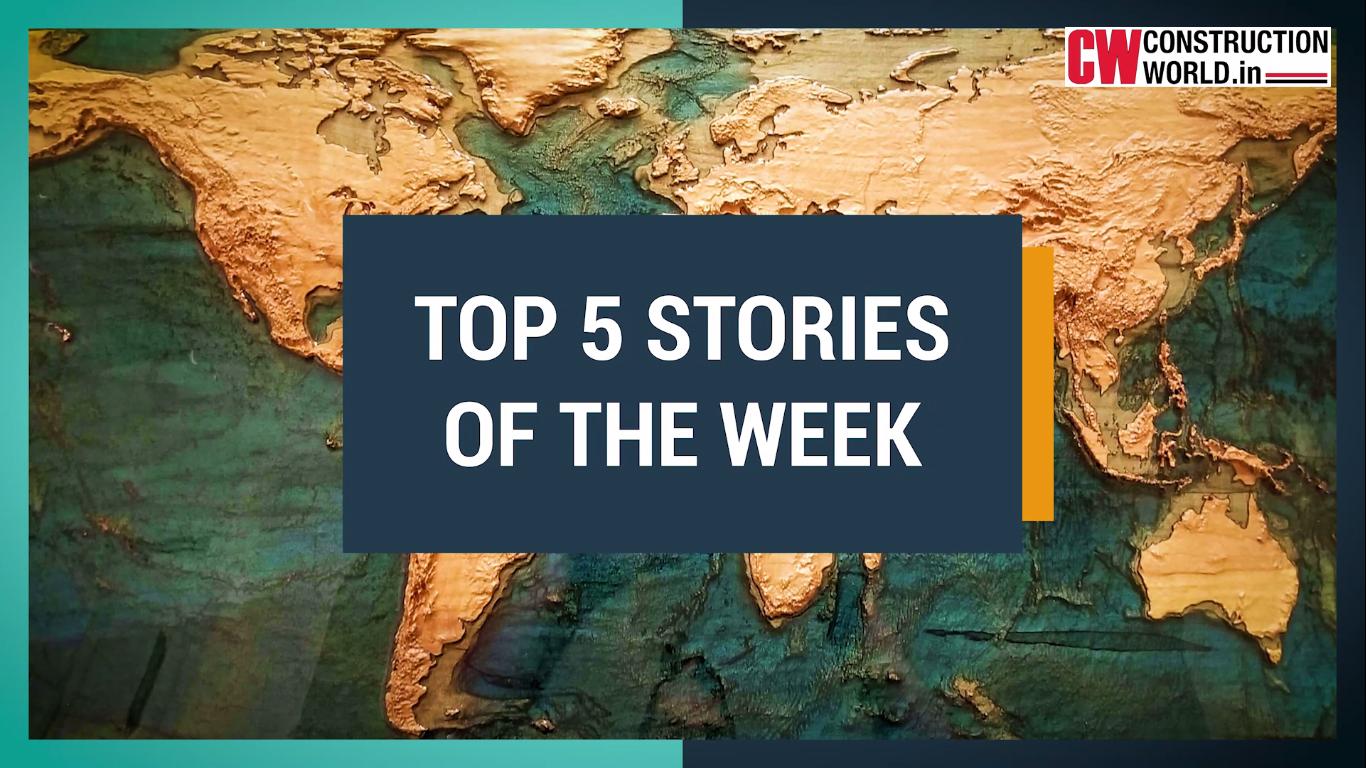 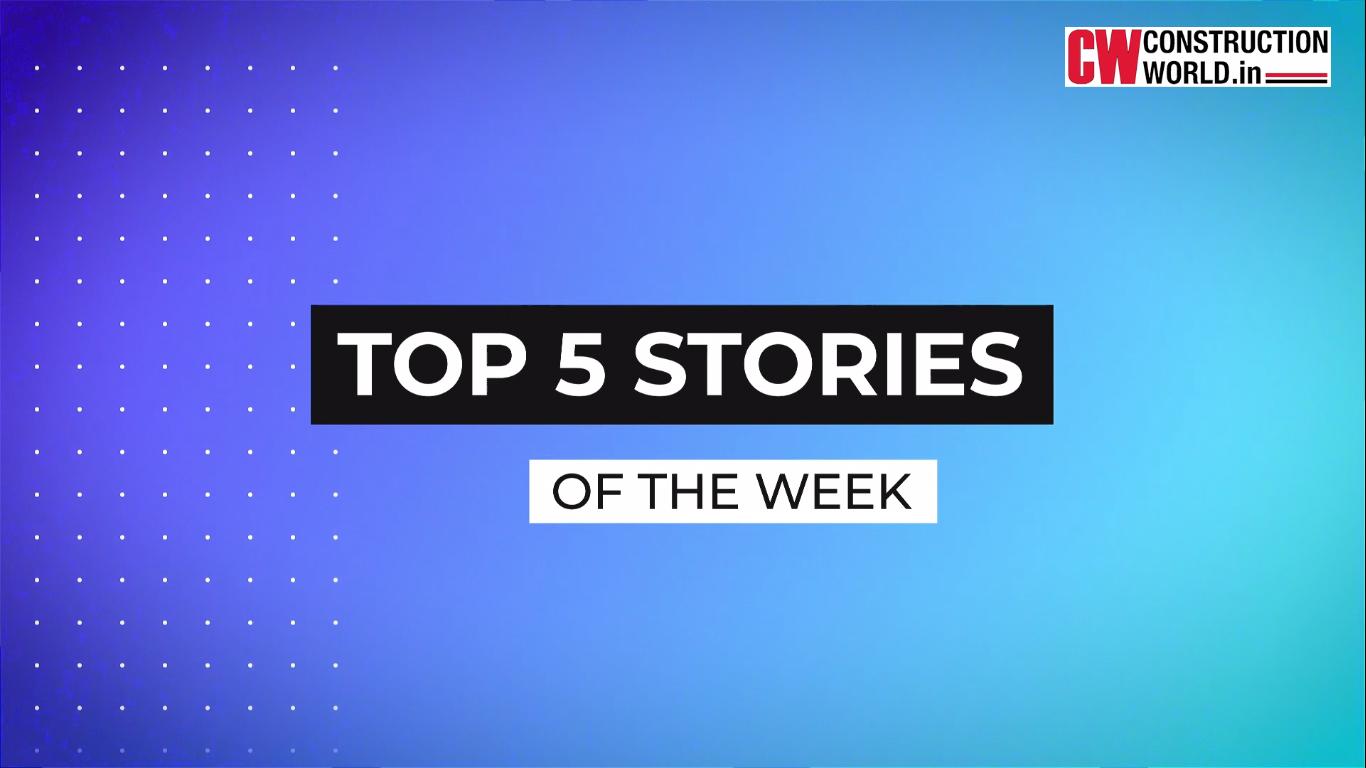 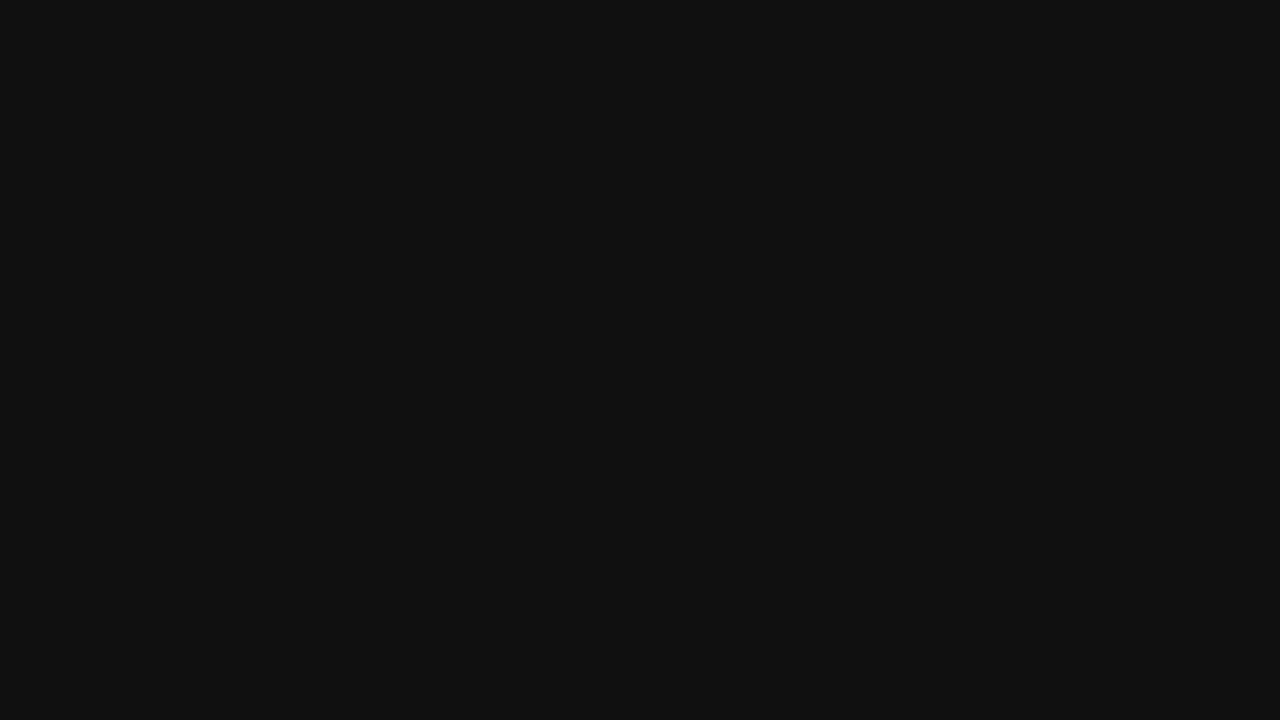 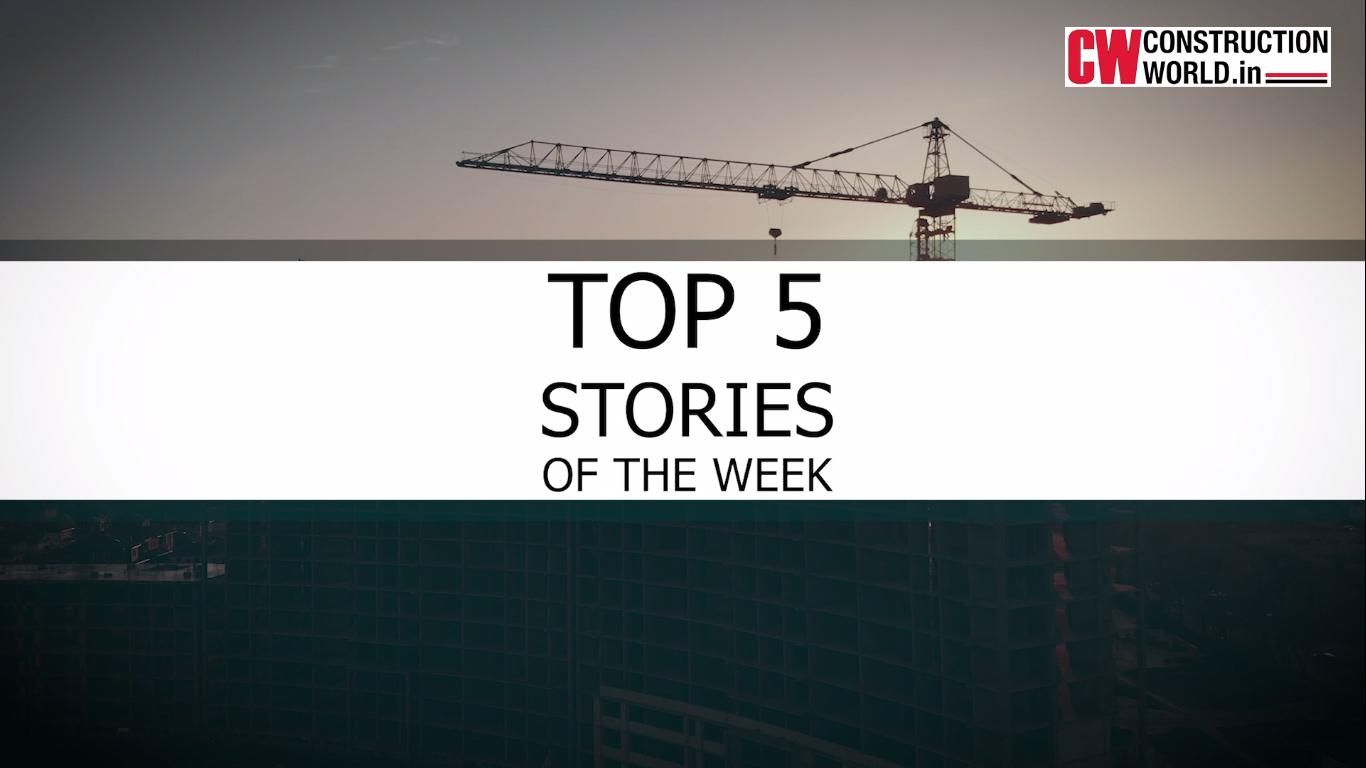 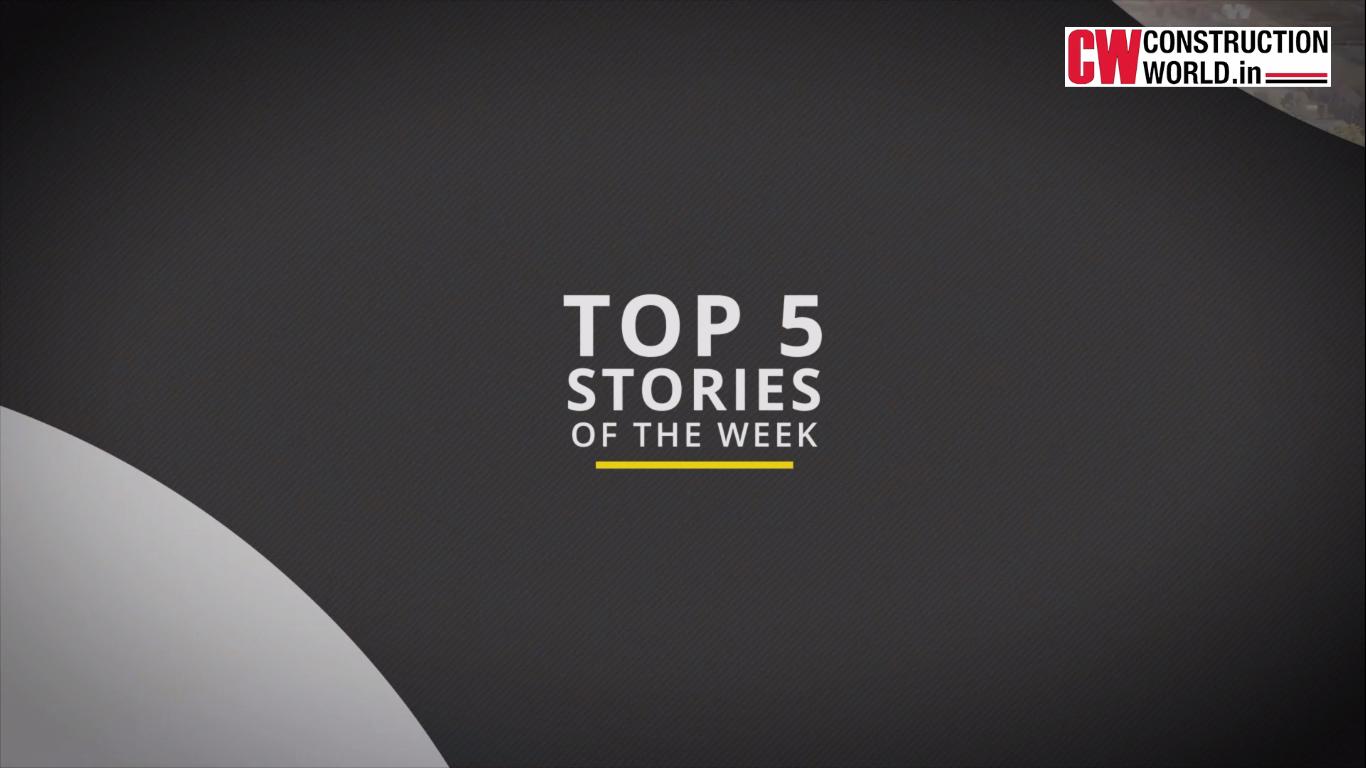