A magistrate court in Mumbai has summoned Congress MP Rahul Gandhi over his alleged defamatory remarks against Prime Minister Narendra Modi. Gandhi has been asked by the Girgaum court to appear before the court on October 3. The court was acting on a complaint filed by a Bharatiya Janata Party worker over comments made by Rahul during a rally in September last year. The complainant has referred to all comments relating to the Rafale deal and those directed against the BJP and Modi, including calling the PM a 'commander-in-thief'. 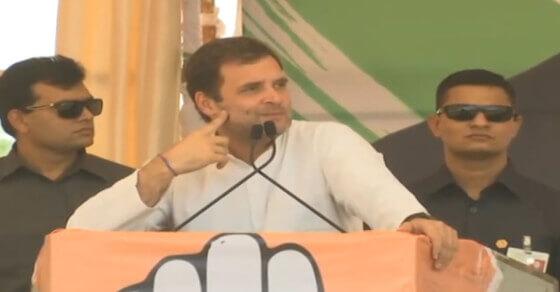