Could this be the ultimate secret Santa gift?

Could this be the ultimate secret Santa gift? A Michigan woman received an 81-pound package and guess who her secret Santa was? Bill Gates! The Microsoft co-founder has been participating in Reddit’s annual Secret Santa gift exchange since 2013. The gift exchange matches Reddit users with strangers on the Internet. The lucky girl's package included an original manuscript of "The Great Gatsby," signed by Gates, toys for her cat and Harry Potter and "Twin Peaks" memorabilia among other things.

Could this be the ultimate secret Santa gift? 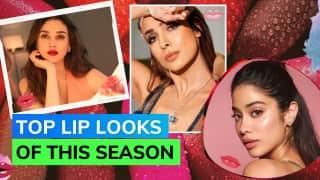 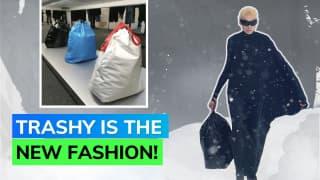 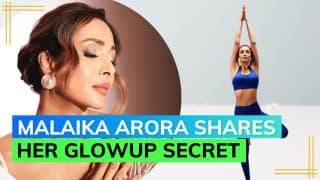 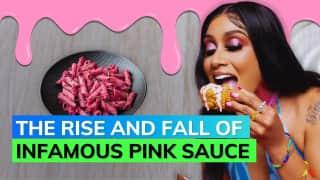