Updated: Mar 29, 2019 07:04
|
Editorji News Desk
Two days after she joined the party, the Congress has fielded actress Urmila Matondkar from Mumbai North Lok Sabha constituency. After joining the party, Matondkar had said she felt the need to join the Congress party as the freedom to express was under attack in the country and there are numerous examples in this regard in the last five years. Matondkar had joined the Congress after meeting Rahul Gandhi on Wednesday and had later said that she was ‘here to stay’. 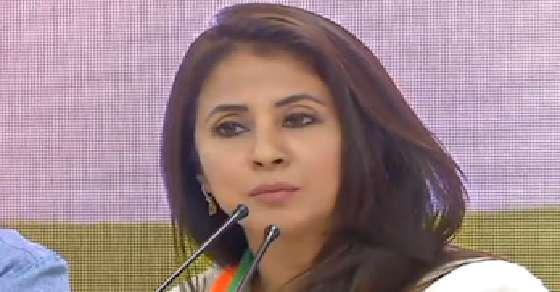