Congress trouble-shooter DK Shivakumar faces arrest after his request for protection from arrest was rejected by the Karnataka High Court on Friday. ED has summoned the former Karnataka minister in a money laundering case. Reacting to the summons, the senior Congress leader dubbed ED's move as politically motivated and asked his supporters not to worry as he had not "committed rape or taken money". 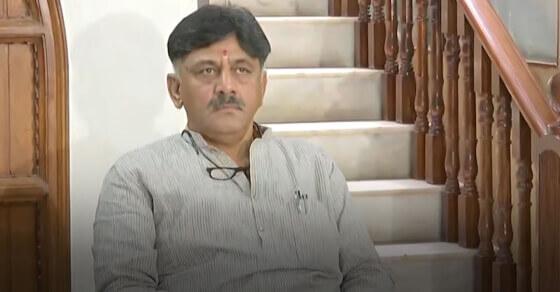