Cong Speaker pick is ex-BJP MP who rebelled against Modi

Congress has nominated former BJP MP Nana Patole for the post of Speaker in the Maharashtra assembly. Farmers' leader Patole, who contested 2014 Lok Sabha polls elections on BJP ticket and defeated NCP strongman Praful Patel from Bhandara Gondiya seat, was the first BJP MP to rebel in PM Modi's first term. He quit the BJP to join the Congress. Decision to nominate Patole could also be an attempt by Congress to maintain the regional balance as most of the top NCP and Congress leaders come from western Maharashtra. 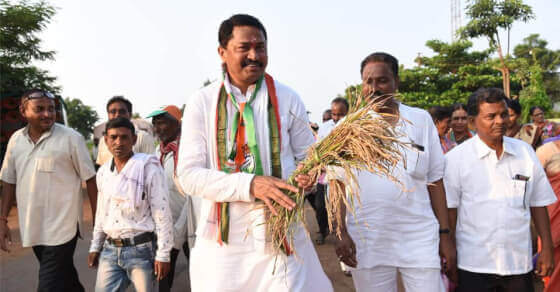 Cong Speaker pick is ex-BJP MP who rebelled against Modi