A Congress party spokesperson has charged the government of rewarding the judge who cleared the way for former FM P Chidambaram's arrest. In his last order on August 20th, two days before he retired from the Delhi High Court Justice Gaur had dismissed Chidambaram’s plea to grant him interim protection from arrest by the CBI in the INX Media case. Congress spokesperson Shama Mohamed on Wednesday retweeted a media report which claims that Justice Gaur has now been appointed as the chairperson of the PMLA Appellate Tribunal. She asks in her tweet, "Is the Judiciary for sale under the #BJP govt?". Meanwhile, no official appointment order of Justice Gaur has been made public yet. 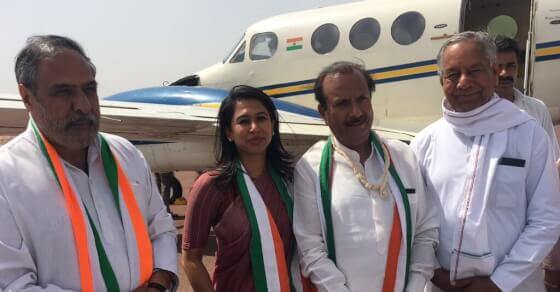